Surya Citra Televisi (SCTV) is an Indonesian television station. Its headquarters are in South Jakarta. It began broadcasting on 24 August 1990 in Surabaya, East Java, broadcasting only to the city and surrounding area. On 1 August 1993 it was given a national license and eventually moved its operations to Jakarta. The main office is in South Jakarta and studios are in West Jakarta. It is owned by Surya Citra Media. In February 18, 2011 the commissioners of both parent company of Indosiar and SCTV has agreed to merger. 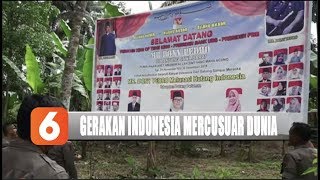 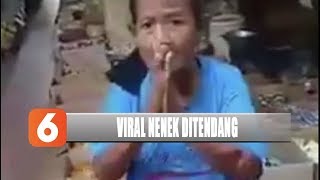 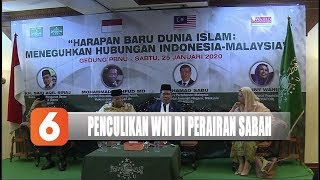 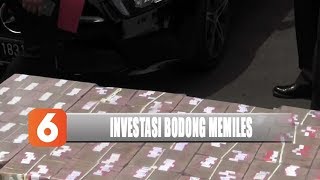 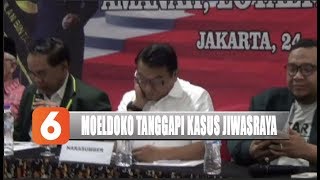 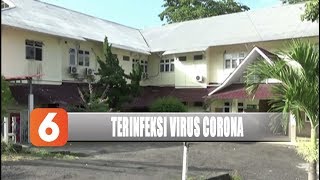 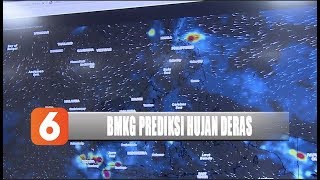